In continuation to the  Swachh  Bharat  Drive, a pledge taking ceremony was conducted in the premises of  GNA University. On this occasion Dr Prem Kumar – Vice Chancellor administered the  oath of cleanliness along with Dr Vikrant Sharma – Dean,  Faculty of  Engineering and  Technology, Dr Shailesh Kumar and Mr Varinder Singh Rana. All the members of  teaching and non-teaching staff and  students of the university took the pledge of cleanliness. 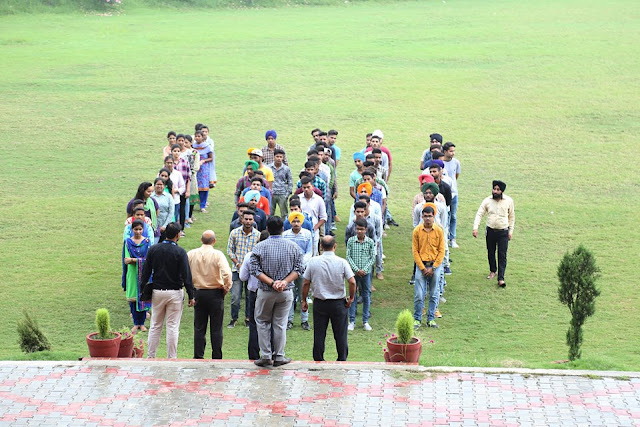 Mango lovers in the town got a treat at Dawat_E_Aam – The Mango Food Festival organized by the Faculty of Hospitality at GNA University. The festival was graced by the auspicious presence of S. Gursaran Singh- Chancellor, S. Gurdeep Singh Sihra- Pro-Chancellor, Dr Prem Kumar- Vice-Chancellor, Mr. K.K. Sardana – Director of Sukhjeet Starch Industry, Mr. Manish Kaura – Chief Surveillance Officer.
Attendees were treated to historical and educational information as well as samples of a variety of mangoes and mango products. In addition to the numerous varieties, food, drink and craft items made from the fruit were on display. 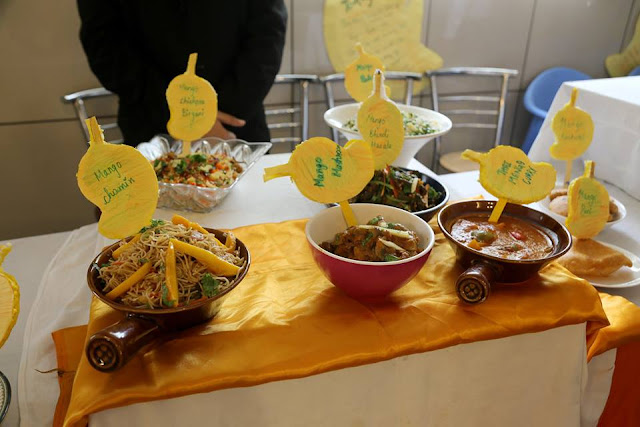 Limca Book of Records, 2017 for longest Kathi roll of 28 Feet

Faculty of Hospitality at GNA University is now holder of Limca Book of Records, 2017 with record of Longest Kathi Roll of 28 Feet. Big congratulations to all the faculty members, Students and management for their consistent efforts and hard work. We believe in providing quality education & practical knowledge to our  GNA  University  students. 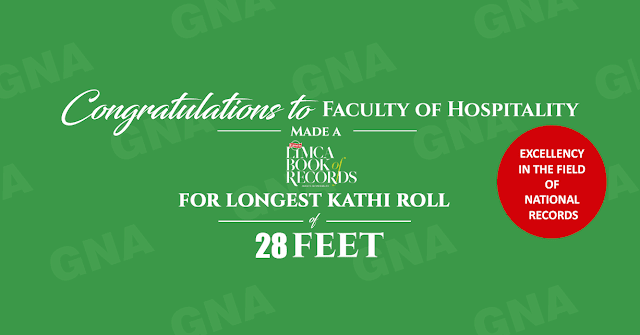 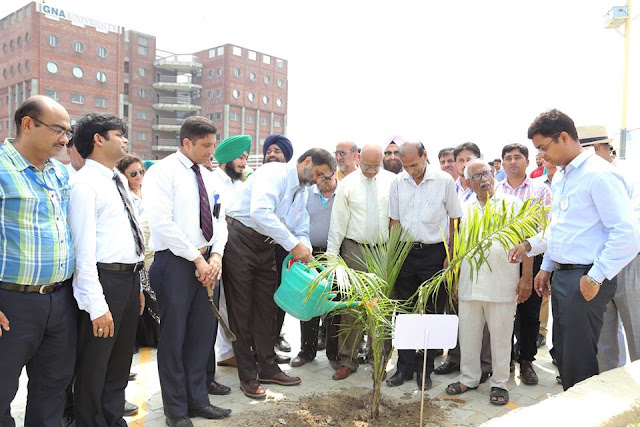 We Join hands with “Huawei Network Academy” in association with Indo Vision services private limited. Huawei is a global leader of ICT Solutions. Huawei is ranked 285th on the Global Fortune 500 Companies with presence in over 170 countries and regions.
To promote the spirit of learning and promising outcomes among the Faculty of Computational Science, this collaboration will open doors for the learning of Cloud Computing, Datacom and Wireless Fundamentals, and Core Network Fundamentals which will help to enhance your skillset. 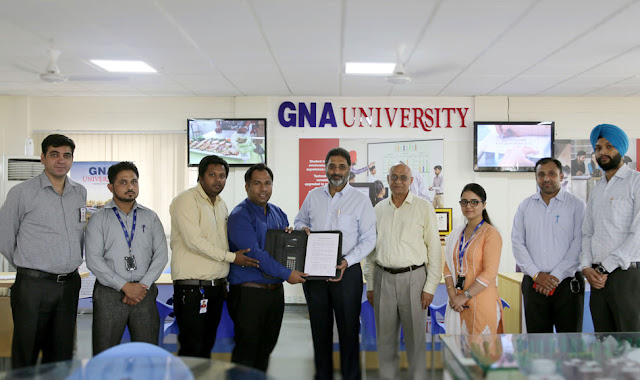 The unlimited potential of hidden powers within you

You are as much a creation of the same Creator who created the wind, the ocean, the Earth and the Sun.

The Sun rises sans any fear all by itself.
The oceans and the rivers flow, knowing it is their job.
The wind blows without any hard endeavor, not waiting for any orders.

What are you waiting, what is the reason of procrastination and what is stopping you from being blissful or from being yourself?
It is all around you. Just need to feel it carefully and intently. Nature is playing its role by peacefully working on its goal. All the elements of nature are working out their destinies, each to its own. The wind blows without much strenuous efforts, blaming neither the sun for heating it nor the clouds for chilling it. It distinguishes between nothing; neither fair nor foul. It just keeps flowing without much botheration.
The Sun rises every day, fully aware it has to set and yet it rises, with no apprehension and second thought in mind why it must rise. Nothing can waiver its action as it has decided to do so.
There’s no fear of any sort, no compulsion, and no sense of duty anywhere in nature. It’s only human being who is stuck, lost and cut off from the touch of reality. He is little cognizance of his potential and available resources, thus is caught in the web of complaints and illogical cribbing. Man alone is obsessed with the other materialistic pursuits. He just comprehends and visualizes himself from the eyes of others. Just take a leap to unleash your unlimited horizons of hidden powers layered within you.

If life is a battle
Fight it with a smile.

If life is success
Stamp it on your file.

If life is destiny
Emboss it on a tile.

If life is sharing
Just walk an extra mile.

NSS Wing and Sports Division of GNA University organized Yoga activities at its campus. Around 100 GNA’S NSS Volunteers and faculty participated in the yoga activities.
The event was organized in collaboration with Bhartiya Yog ansthan. Sh. Haridev, Sr Member, said that one should regularly perform ‘asanas’ to get spiritual and medical benefits out of these. He also stressed that yoga postures and exercises are very important for all of us in this hectic world to reduce stress. Dr Prem Kumar, Vice-Chancellor, Sh. Anil Kochar, Sh Jagya Dutt, Yoga Trainers, Bhartiya Yog Sansthan were also present. 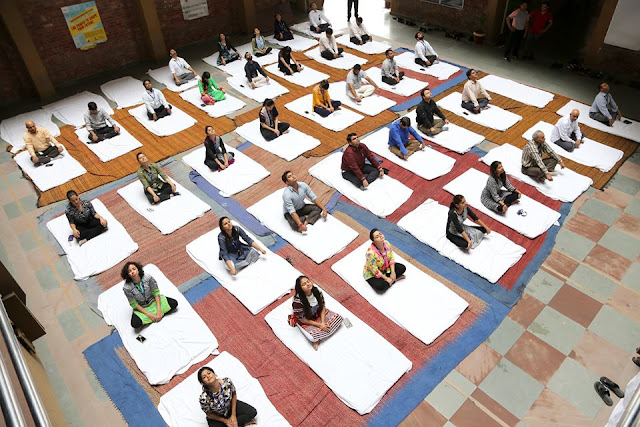